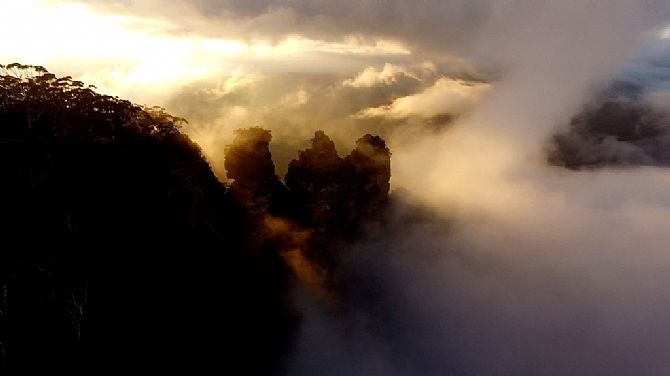 The Blue Mountains is one of more than 50 inspiring NSW locations highlighted in a new video aimed at promoting statewide locations to the international film industry this month.

A long list of local landmarks is featured from the Three Sisters to Oberon and Govetts Leap alongside sandscapes (north of Newcastle), eerie plains (Monaro) and snow-capped peaks (Snowy Mountains), as well as footage of NSW greenery, beaches and shores and a range of modern, industrial and historic buildings.

The three-minute ‘A place for every story’ video also highlights how the NSW scenery can double for locations across the US, Britain, Asia, Europe and the Middle East, and how the world-class Fox Studios is located just 10 minutes from the CBD.

Liberal Member of the Legislative Council and and Blue Mountains resident Shayne Mallard MP said it was no surprise that the region starred as one of the most scenic and interesting areas of the state.

“I am delighted that the Blue Mountains is being marketed on the world stage, because the potential gains for our region are enormous,” Mr Mallard said.

“Over the last two years, the Government’s Made in NSW fund has generated more than $300 million in production expenditure and almost 10,000 jobs. Much of this is spent in the regions and provides value through increased tourism.”

Minister for the Arts Don Harwin unveiled the video ahead of a marketing campaign aimed at Hollywood and international producers.

“With this video we wanted to showcase the NSW that filmmakers don’t see every day, and really promote the incredible choice and adaptability that our stunning statewide locations have to offer international filmmakers,” he said.

“NSW is hugely film-friendly and has a workforce dedicated to helping filmmakers through the entire process. We are delighted to be able to capture the best of our landscape offering through this teaser and excited to showcase it to Hollywood later this month,” Mr Harwin said.

The video will be used by arts, screen and culture agency Create NSW on an ongoing basis to promote the State to domestic and international filmmakers. 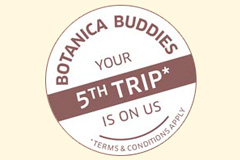