A Taste of Irish Christmas 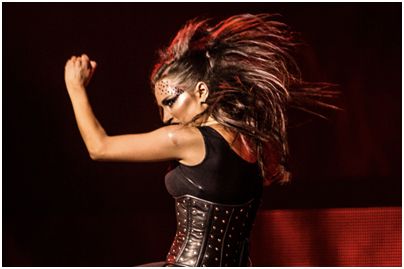 After selling record numbers of tickets in every major Australian city, A Taste of Irish Christmas is back for some very special shows across New South Wales and Queensland.

Not three years to the day that Ceili Moore took her final bow as the leading lady in Michael Flatley’s Lord of the Dance, the Aussie born star is preparing to bring her talents home this festive season with her own show, A Taste of Irish Christmas.

One of Australia’s most esteemed Irish dancers in both the competitive and professional scene, Moore grew up in Sydney’s south west and had an early knack for winning titles, culminating in 2014 in London, where she was crowned the World Irish Dance Champion.

Moore road the coattails of her own competitive success, touring the globe with the acclaimed shows Riverdance, Heartbeat of Home and Michael Flatley’s Lord of the Dance.

“It’s just a dream,” Moore says on the experience of performing to sold out crowds around the world.

Moore will be supported by an allstar cast comprising of fellow champion dancers directly from London’s West End and acclaimed musicians when A Taste of Irish Christmas tours Australia this November and December.

A Taste of Irish Christmas takes Irish music and dance to new ground, weaving jovial Christmas cheer with the mesmerising traditions of the world’s most beloved nation. A night not to be missed. 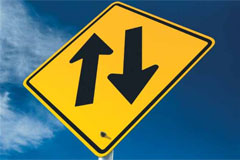