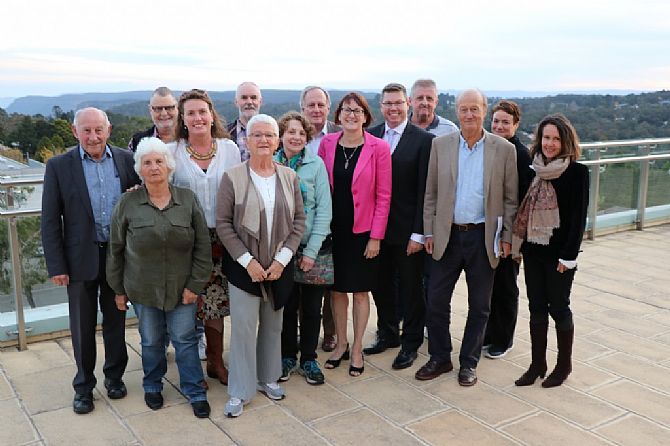 A Shorten Labor Government will provide $1million over ten years to monitor the impacts of climate change and human activity across the Blue Mountains World Heritage area.

Shadow Assistant Minister for Climate Change and Energy, Pat Conroy, joined Federal Member for Macquarie, Susan Templeman to make the announcement at a round table meeting in Katoomba.

“If elected, a Federal Labor Government will begin this funding in its first term so we can not only detect changes, but accurately separate out whether they are due to climate change, the addition of urban development, noise, pollution, and other environmental impacts.”

Ms Templeman said the ongoing wellbeing of the Blue Mountains World Heritage Area relied on cooperation from all levels of government, conservation groups and members of the public.
“I hosted this round table meeting to ensure this initiative moves forward with the support of all levels of government and our wonderful local environmental and conservation groups who are at the forefront of citizen science projects.

“Labor’s $1 million funding over ten years will allow that program to expand to other areas across the Blue Mountains including the Lower Mountains where population and urban development is most concentrated.

“We know that the biodiversity of the Blue Mountains World Heritage Area will come under threat from many things and climate change would have to be the most immediate.

“Human activity will continue to impact our World Heritage Area but there is no way of gauging the impact across our region without baseline data. We need to be collecting information now,” she said.

“Our pilot ecological monitoring system has been using series of 24 hour a day motion activated cameras to capture the movements and changes in flora and fauna at sites where there is urban bushland interface in Katoomba, Wentworth Falls and Blackheath.

“We are delighted that we can now roll this out on a broader scale.

“The program will use ‘citizen science’ to help us understand what is happening across our local environment.

“The photographic data is logged into the CSIRO’s Bio Collect database for analysis which will provide us with a valuable overview of species migration and the movement of feral animal and invasive plant species, all of which are key indicators of the accelerating impact of climate change on plants and animals across the Greater Blue Mountains World Heritage Area.” 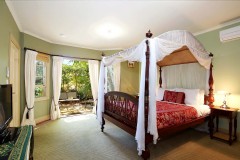 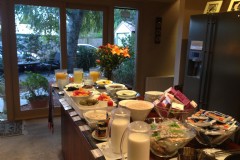