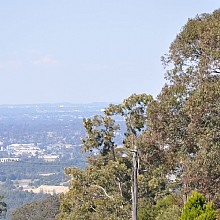 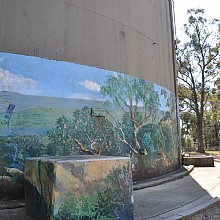 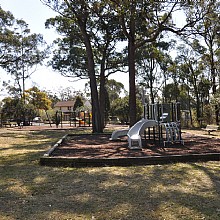 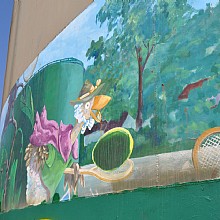 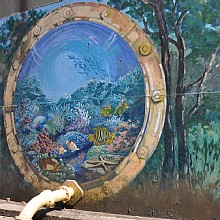 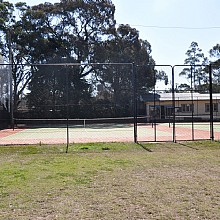 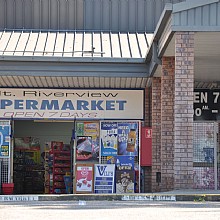 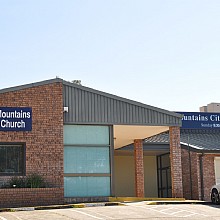 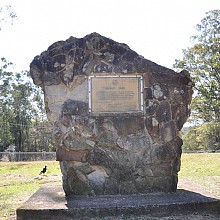 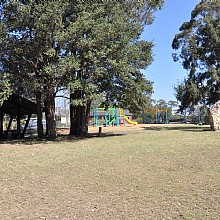 Mount Riverview is a residential town within the Blue Mountains neighbouring East Blaxland. Mount Riverview is not a popular tourist destination, however the town offers various walks and recreational reserves.

While driving along some of the streets within Mount Riverview you will also catch views overlooking the Emu Plains and Penrith area.

The information below has been supplied by a local resident. The details and accuracy of this information is to be confirmed.

1907
The first plans made for the subdivision of Mt Riverview were in 1907. The land was divided into six lots, from 52 acres to 55 acres.

1914
The land from Dixon Road to Emu Plains Road was classified as a special area held for returned soldiers.

1931
In 1931 Bernard Francis Cummings built a lookout in a tree on his property at the end of Bunbinla Ave, and named it Mt Riverview lookout. He built tea rooms and a gallery and the site became a tourist attraction. The crown land adjoining Cummings property was declared "for public recreation."

In 1944 a great bushfire destroyed the lookout, tea rooms, gallery and Cummings' house. Now in place where the lookout was is the Scout hall. 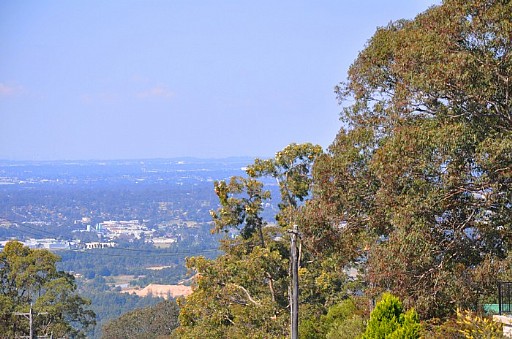 1953
A VILLAGE IS BORN
Plans for Mt Riverview, sponsored by the All Services Welfare Society, featured in "The Express". It was to be a community village with 800 houses, 14 shops, a community centre, a club and a school to be erected over a period of 5 years. Each house was to have half an acre, the streets were to be lined with orange trees, and there were to be natural stone walls. The village was to be a showplace.

1954
Ian Ferguson, the owner of the land on which the village was to be built, was advised by his solicitor to go bankrupt so that a liquidator could be appointed to straighten out his confused financial state. The 50 people who had paid money for the land had nothing to show for their purchase.

1962
The Department of Education bought a small portion of land from the Blue Mountains City Council in this year for the new Blaxland school (later to be known as Mt Riverview Public School).

1964
It was not until 1964 that the name Mt Riverview was officially gazetted by Blue Mountains City Council. Even though the area had been known as Mt Riverview Village since the 1950s it was still officially part of Blaxland.

1974
The school had been operating since February 1971 but it had never been officially opened. John Schweers, the principal decided to do something about this. On Saturday the 10th August 1974 at 2pm the school was officially opened by the Minister for Education, Mr E.A. Willis. 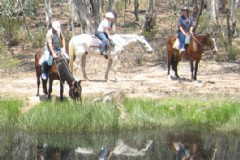 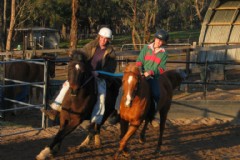