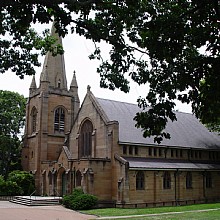 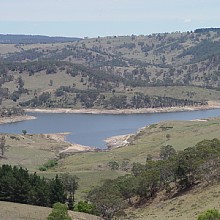 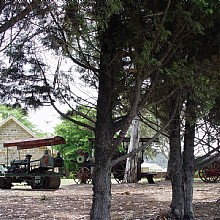 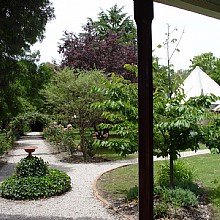 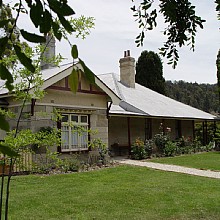 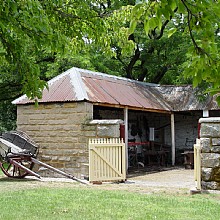 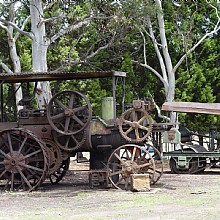 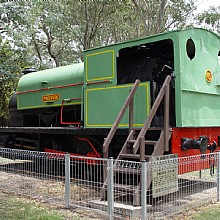 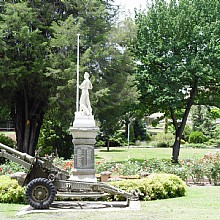 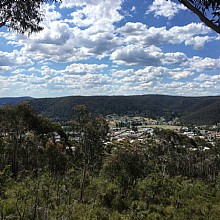 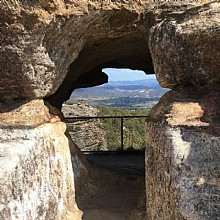 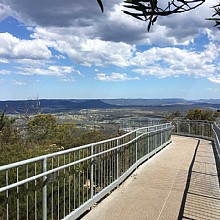 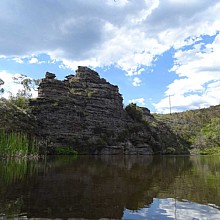 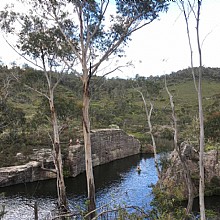 * Distance and Car Travel Time is via Bells Line of Road

Due to Covid-19 Regulations ,camping areas at Lake Wallace in Wallerawang and Kremer Park in Portland NSW and all Other Council Administered assets are closed for camping and recreational purposes. Council will advise of re-openings.

Lithgow is a holiday destination of its own. Lithgow is in close proximity to many attractions as detailed below. 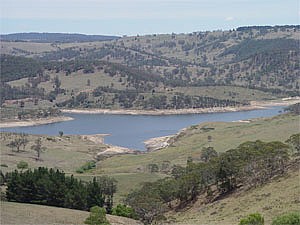 Enjoy interactive exhibits at the Mt. Piper Energy Expo located on Mudgee Road. The Expo is open daily 9am to 4pm.

The Old Zig Zag Brewery can also be found in Lithgow. Built in 1888, it was one of the largest and most famous breweries west of the Great Divide. Now refurbished and given a new lease on life, the Zig Zag Brewery is back with tours of the property conducted almost every week for visitors from far and wide.

Capertee Valley is the largest enclosed valley in Australia. Within the valley you can experience spectacular views of rock formations and escarpments.

Jannei Goat Dairy is a working dairy producing fresh cheeses, waxed cheeses, yoghurt and milk and is open to the public. 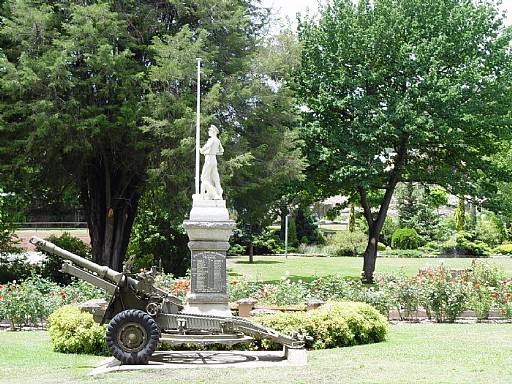 The splendour of spectacular green mountains, clear blue lakes and fresh crisp air are what await you at the Blue Mountain Sparadise. Set in an exquisite Japanese garden, this unique bathhouse is indeed a heaven on earth. Accommodation available and over 70 different kinds of tea within the Tea House.