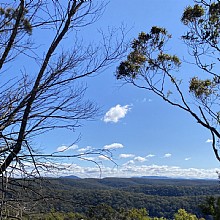 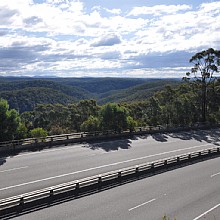 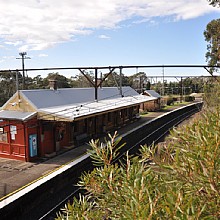 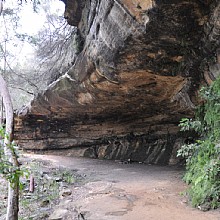 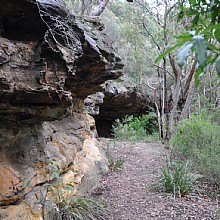 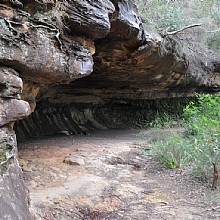 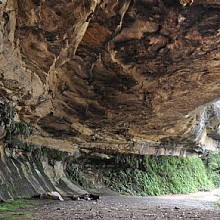 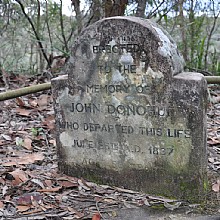 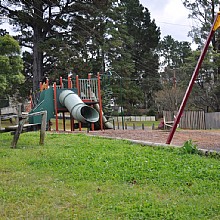 Linden is the least populated town in the Blue Mountains served by its own Railway Station. Linden does however offer some fascinating history.

Just off the Great Western Highway within the bush you can find the ruins of ‘Weemala’ which was built in 1881. Unfortunately this building was destroyed by the 1968 bush fires which swept out of control through the Blue Mountains. Probably of more importance than Weemala is Linden Lodge after which the town is named and which is still standing. 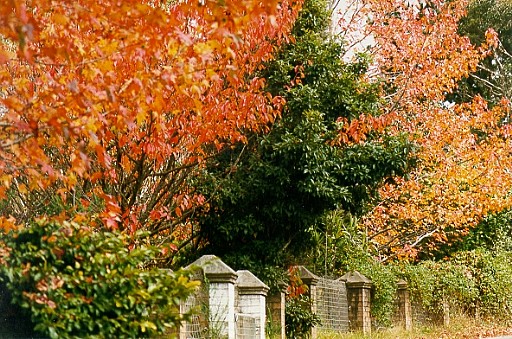 Early explorers recorded the rough terrain of the Linden area. One particular explorer was George Caley whose attempt at crossing the Mountains ended in frustration at Linden. To mark his final point is a pile of stones known as Caley’s Repulse. According to a local resident, George Caley never visited Linden even though Caley's Repulse is named after him. He explored the other side of the Grose Valley.

To get to Caley’s Repulse, take Tollgate Drive from the Great Western Highway and follow the signs.

Also within Linden you will find the headstone for John Donohoe who is believed to have been a bushranger who was shot by a constable in 1837. The headstone is close to the entrance of a walking track.

Only a short distance along this track you will discover King’s Cave. There is little room for parking on the dirt road near the grave and the walking track, however, the visit is worthwhile. 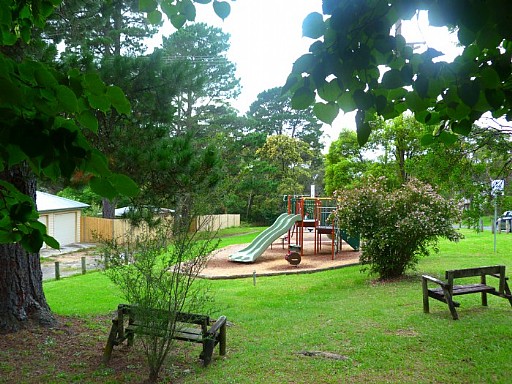 A drive down Glossop Road will take you to Linden Observatory which is open selected evenings or by appointment. Linden Observatory is run by the Linden Observatory Trust for public usage.  Observation nights are held by WSAAG (Western Sydney Amateur Astronomy Group) open to the public and usually held on Saturdays closest to the New Moon.

Small in size, Linden is primarily residential and features Dawes Park and Kings Cave Park. There is also a playground for the children.