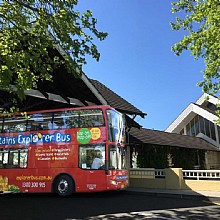 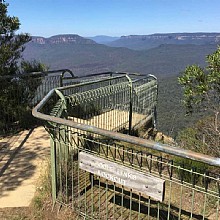 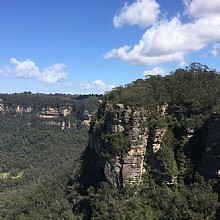 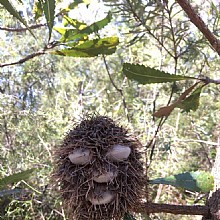 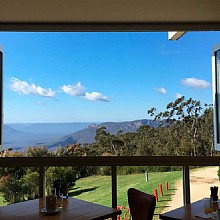 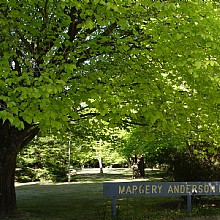 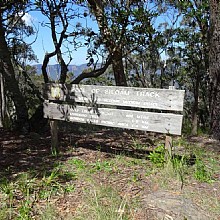 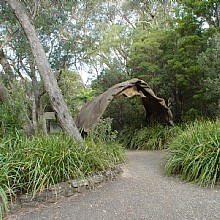 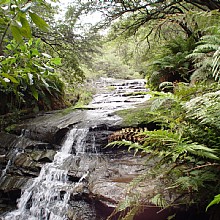 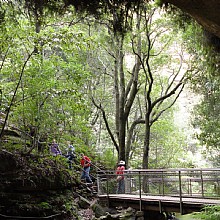 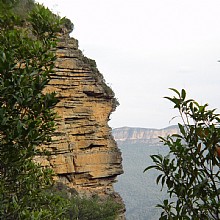 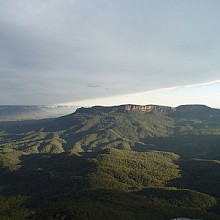 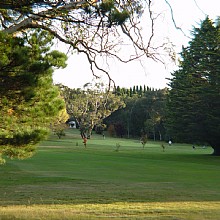 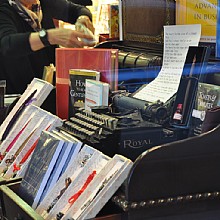 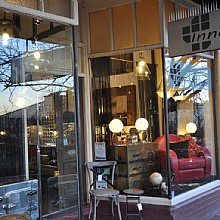 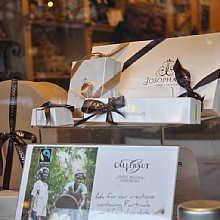 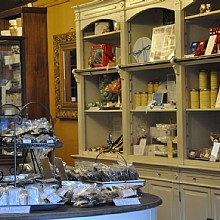 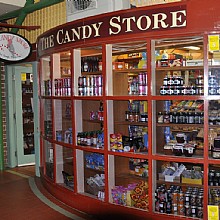 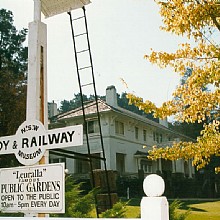 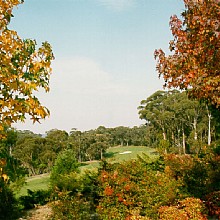 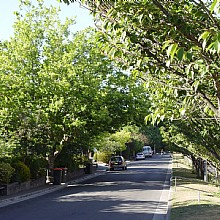 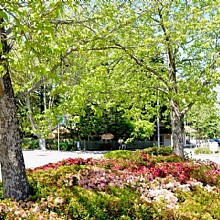 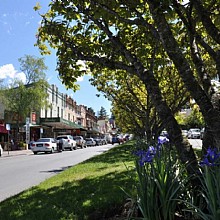 Leura is now as popular for visitors to the Blue Mountains as Katoomba itself. The area boasts many gardens which are privately owned yet open at selected times of the year to the public. Leura Garden Festival and Leura Village Fair are popular events held in October each year.

Leura Mall itself is a treasure with many fine coffee shops, restaurants, boutiques and galleries. Visitors to Leura are guaranteed to experience the relaxed nature of the town. The Blue Mountains City Council has ensured that any developments within Leura fall into the strict guidelines of the town with heritage colours used throughout.

The natural wonders of Leura can be discovered via the many walks. A great place to start is Sublime Point Road. Here you will find one of the world’s most spectacular golf courses as well as the popular Fairmont Resort.

At the other end of Sublime Point Road is Sublime Point at 900m above sea level, you are certain to stand in awe of the view from this point.

At the end of Everglades Avenue is Historic Everglades. Everglades Gardens is owned by the National Trust and is open to the public all year round. Explore the gardens of Everglades to discover sandstone terraces, cool climate trees and shrubs, views of the Jamison Valley, as well as fabulous picnic areas. First constructed in the early 1930s, Everglades demonstrates fine examples of early Australian landscaping designed by Paul Sorensen. The bridge over the Great Western Highway between Wentworth Falls and Leura has been named in honour of Paul Sorensen. The gardens are picture perfect in any season. 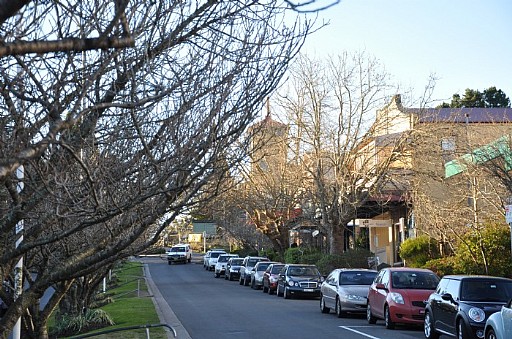 Enter Gordon Falls Reserve to experience breathtaking views of the Jamison Valley from Gordon Falls Lookout where you can also view Olympian Rock. A drive along Olympian Parade will lead you to Bridal Veil Lookout.

Leura also hosts one of Australia's finest Toy and Railway Museums. The museum is located within the Leuralla mansion. The museum features Australia’s largest collection of toys, dolls, teddy bears and model railways - located on the corner of Olympian Parade and Balmoral Road.

Opposite the Toy and Railway Museum is Olympian Park featuring a natural amphitheatre with spectacular views. 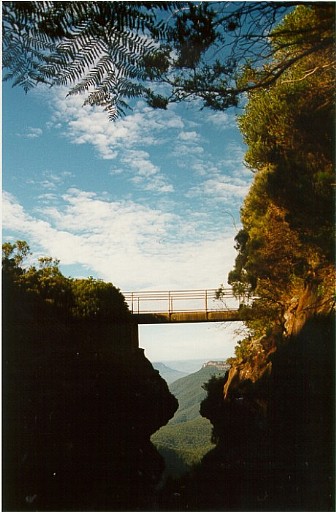 Along Cliff Drive, bush walks can lead you to the Pool of Siloam and Lyrebird Dell while the famous Prince Henry Cliff Walk will take you to the spectacular Katoomba Falls.

Also along Cliff Drive you will discover Leura Cascades. Leura Cascades is a peaceful setting for a family picnic or BBQ. From the Cascades you can leisurely walk to several waterfalls including Leura, Linda, Lila and Bridal Veil Falls. You can also walk to Copelands Lookout and Flying Fox Lookout.

Attention to detail with sheltered picnic areas and a playground for children makes Leura Cascades a perfect picnic location.

For those who wish to experience total seclusion, the road north of Leura, Mount Hay Road, takes you to the beautiful untouched Mount Hay region.

Leura has been given the name of ‘The Jewel in the Mountains Crown’ and is also known as "The Garden Village".

The name Leura itself is Aboriginal for ‘lava’. Many volcanic stones have been found in the area. Brantwood Cottage The Perfect Family Winter Retreat
Announcement
We are open!Come and explore the mountains with us on a day-tour in the Blue Mountains.View Freeland Hiking Co. »