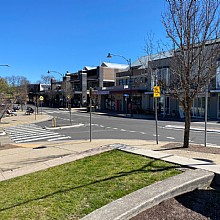 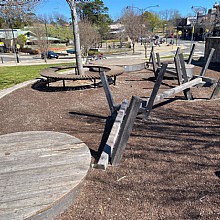 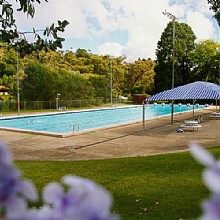 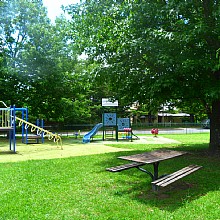 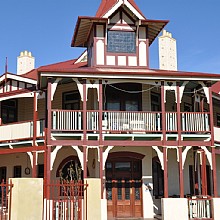 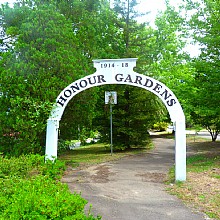 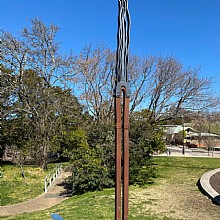 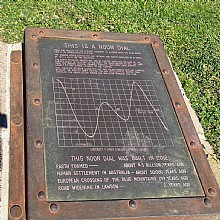 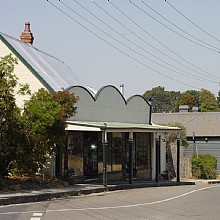 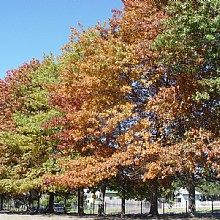 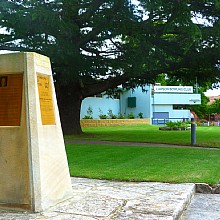 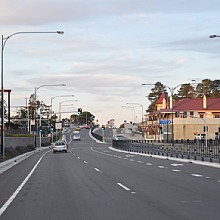 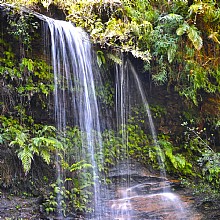 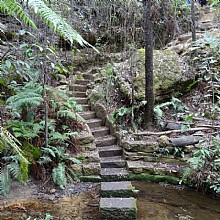 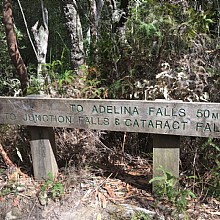 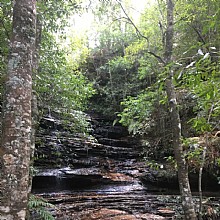 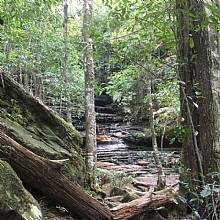 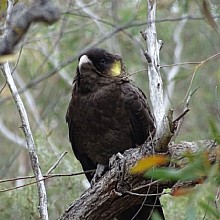 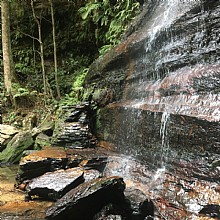 In the far north of Lawson within the Blue Mountains National Park is ‘Blue Mountain’ at a height of 727 metres above sea level.

Lawson has its own shopping centre situated along the Great Western Highway. Lawson has undergone some major changes over the past few years making room for a highway upgrade from two to four lanes. Many shops along the highway have recently relocated.

Situated adjacent to the railway station is the Lawson Bowling Club. Lawson also features one of the Mountains heated Olympic swimming pools. The pool is located on the railway line side of the Great Western Highway near Wilson Park down St Bernard’s Drive. 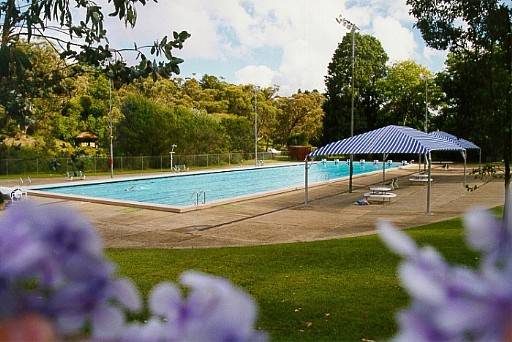 On the south side of the Great Western Highway is Bellevue Park.

A drive down Wilson Street will take you to the Lawson Golf Course.

Back in town, follow Honour Avenue and you will discover further walking tracks leading to Adelina Falls, Junction Falls, Cataract Falls, Federal Falls and Leslie Falls as part of South Lawson Park. These make up the lovely South Lawson Waterfall Circular Walking Track. The circular walk is around 3km long and is located approximately 1km from Lawson railway station. 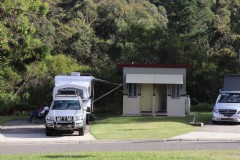