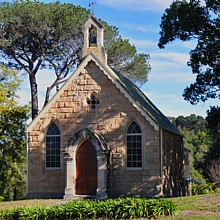 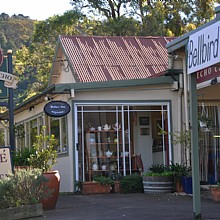 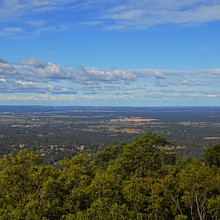 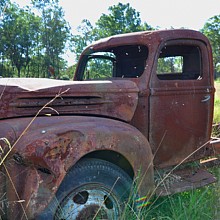 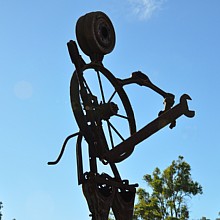 Kurrajong, the Aboriginal name for ‘shade tree’, which grew in abundance in the town, was settled around 1790. In earlier times the seeds of the trees were roasted as a coffee substitute.

Prior to 1823, attempts to cross the Blue Mountains had been unsuccessful until Archibald Bell followed some Aboriginal women who had been kidnapped by the Springwood tribe.

Wheeny Creek runs through the Kurrajong area to the Colo River. The area was renowned for its orchards and a steam rail link was opened in 1926. This helped farmers to get their produce to the Sydney region. 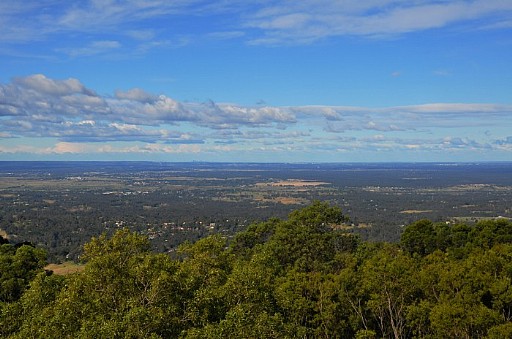 Enjoy a visit to the Kurrajong area with its country hospitality, unique call of the bellbirds and the smell of clean refreshing air and experience the exhilarating scenery.

History lovers will appreciate the old buildings and churches, and collectors will be lost in the antique shops. The call to Kurrajong is simply irresistible. 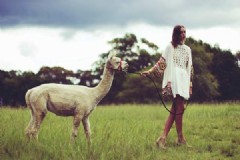 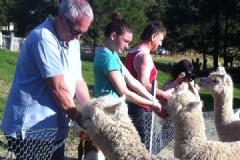 BlueMountainsAustralia.com Advertise your business here
Announcement
Trumans May Client Newsletter out now!Why super can help save for your retirement, and more ...View Trumans Chartered Accountants »