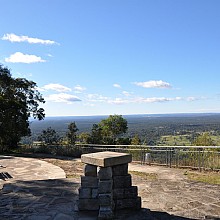 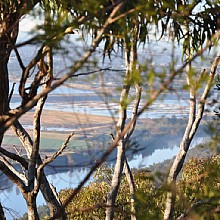 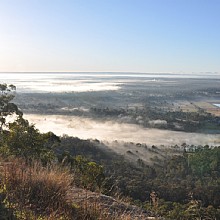 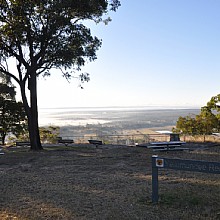 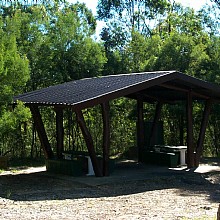 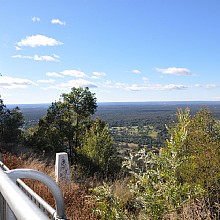 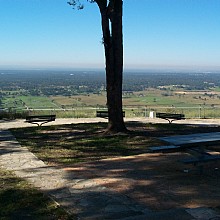 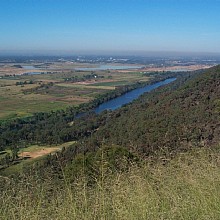 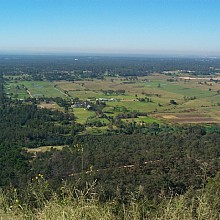 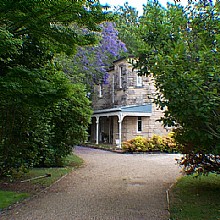 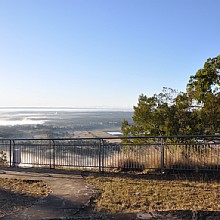 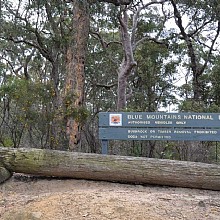 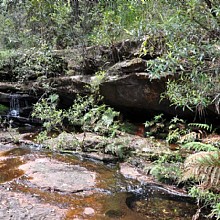 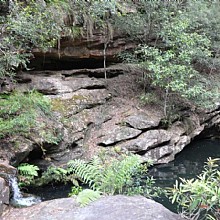 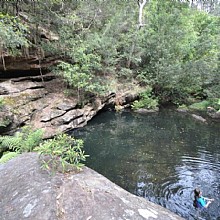 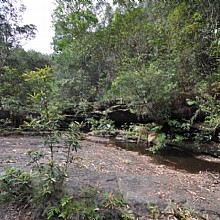 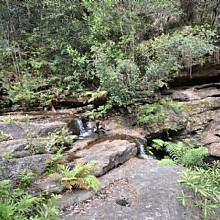 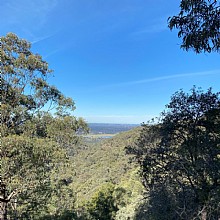 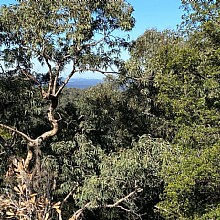 Hawkesbury Heights is one of the smallest towns within the Blue Mountains. It shares the same postcode as Springwood and Winmalee but received its own name in the mid 80s.

Hawkesbury Heights offers a spectacular lookout with views over the Nepean River to the Penrith International Regatta Centre, the vast plains to Sydney and the bushland below.

The lookout also provides BBQ and Picnic facilities for people who wish to take in the fresh air of the Blue Mountains while overlooking the plains. 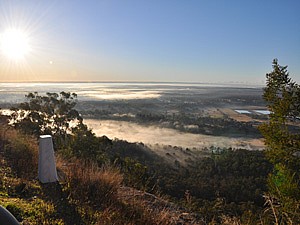 From Hawkesbury lookout there is a winding drive down the Blue Mountains which regularly experiences falling rocks.

Hawkesbury Road continues through to Yarramundi, Agnes Banks, and then on to Richmond, about 15 minutes drive from Hawkesbury Lookout.

All your beauty needs in one luxurious location
Related Pages