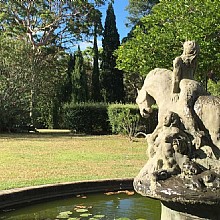 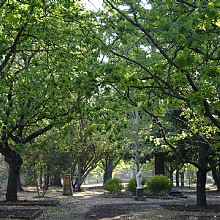 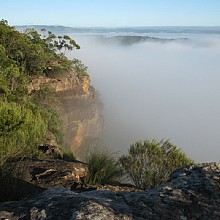 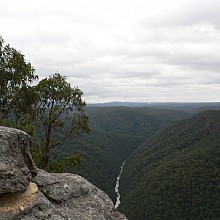 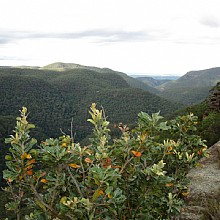 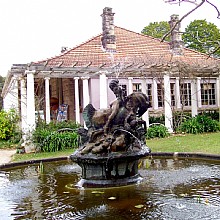 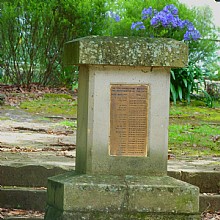 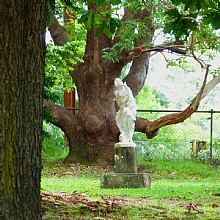 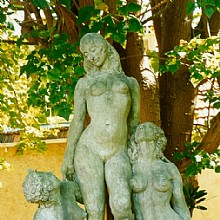 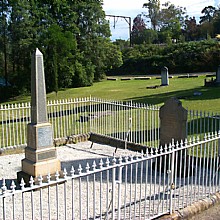 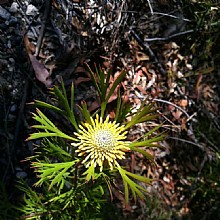 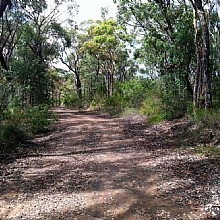 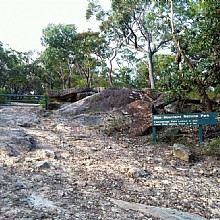 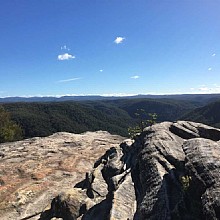 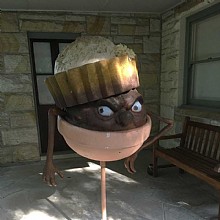 Faulconbridge offers many attractions including Sir Henry Parkes Grave, The Prime Ministers’ Corridor of Oaks and the Norman Lindsay Gallery. 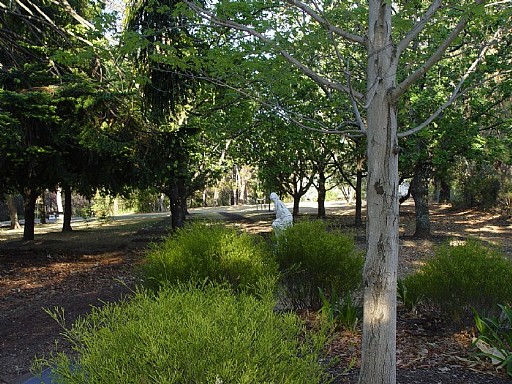 It was just after Federation that a Prime Ministerial tradition started. Many Australian Prime Ministers, or a family representative, have received the honour of planting an oak tree in the beautiful Corridor of Oaks at Faulconbridge.

Across the road from the avenue of trees is Jackson Park, an ideal location for a family picnic featuring a play area for the children. There is also a large open area close by for those who wish to have a game of cricket or perhaps fly a kite.

From Jackson Park you can enter Sassafras Gully via the Victoria Walking Track which will take you to Clarinda Falls. Other parks on the opposite side of the railway line include Browett Park not far from the station down Home Street; Ticehurst Park further west located off Bellevue Road, and Chalmers Memorial Park closer to the highway. A major sporting ground for athletics is Tom Hunter Park. To get to Tom Hunter Park, turn at the traffic lights at Grose Road, then take Chapman Parade and follow the signs. 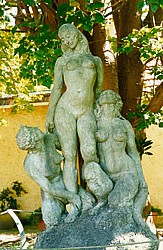 Further down Chapman Parade you will find the famous Norman Lindsay Gallery. Norman Lindsay (1879-1969) was a well known character within the Springwood / Faulconbridge area. He was an artist who dared to be different with his paintings and sculptures of naked women.

He was also famous for his classic children’s book ‘The Magic Pudding’. Norman Lindsay made such an impact in the town of Faulconbridge that new streets developed around the gallery took on the names of the some of his created characters such as Watkin Wombat Way, Bunyip Blue Gum Road and Bill Barnacle Avenue (just to name a few).

Norman Lindsay also had a love for model ships which can be seen within the Gallery.

One of Faulconbridge's hidden treasures is Faulconbridge Point, offering one of the most stunning secluded lookouts in the Blue Mountains region, overlooking the Grose River and across the valley to Bilpin and Mount Tomah. The 6km fire trail out to the Point is one of the best mountain bike trails in the Blue Mountains. Please take care however, as unlike the popular tourist spots there are no fences as you approach the cliff at Faulconbride Point. 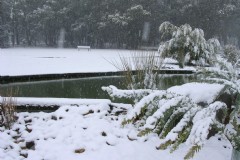 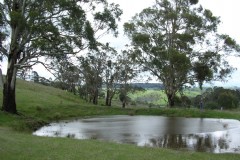