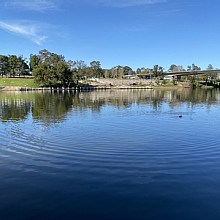 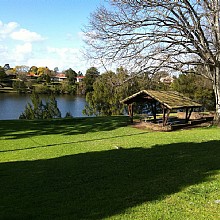 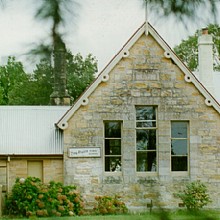 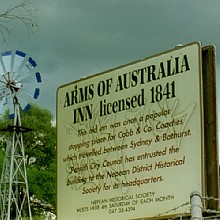 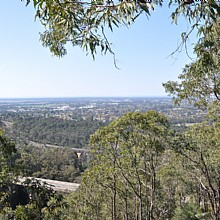 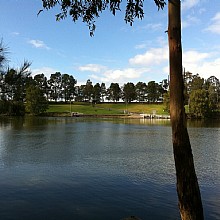 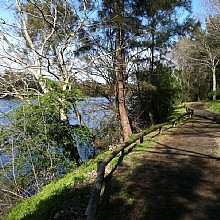 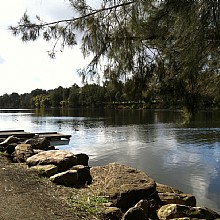 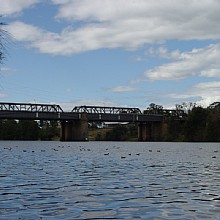 Emu Plains is the end of the line for suburban trains and is generally the first or last passenger set down and pick up point for peak hour Blue Mountains trains. Emu Plains offers a variety of shopping including the Lennox Community Shopping Centre.

The town also features a swimming centre, tennis court and Dukes Oval at Emu Park along the Great Western Highway. 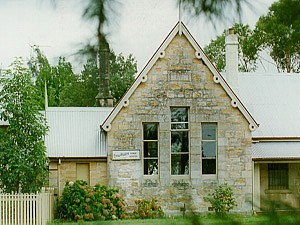 You can also relax with a picnic along the banks of the Nepean River.

Starting at Emu Plains on the 18th July 1814, William Cox commenced construction of the first road across the Blue Mountains. The Emu Plains village was developed as a stop-over for travellers. The Arms of Australia Inn was established in 1833.

The Inn is now an historical museum administered by the Nepean District Historical Society which is open to the public for a small fee on Sundays from 1pm - 5pm.

Take a drive down River Road and you will come across the Lewers Gallery, which is open to the public.

Along the Great Western Highway, on the corner of Russell Street you will also find the original Emu Plains Post Office, also known as Dukes Cottage. 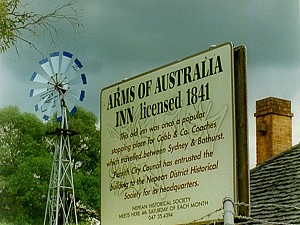 Emu Heights is situated in the foothills of the Greater Blue Mountains World Heritage Area. It is away from the hustle and bustle of the city, close to the Nepean River and is surrounded by natural beauty, bush walks and mountain tracks. White water rafting and the Regatta Centre can be found close by.

Chistmas is a special time in Emu Heights as residents compete with one another for the best lit street!

The township is 2.5 kms from Penrith CBD, 45 minutes to Katoomba and 55 minutes to Sydney. There is a bus service available with pickup from the railway station. 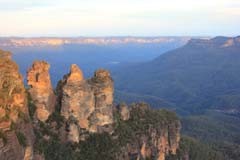 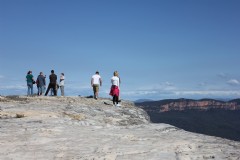