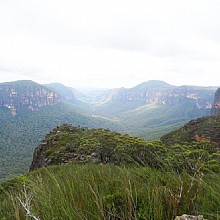 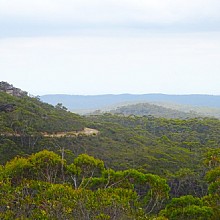 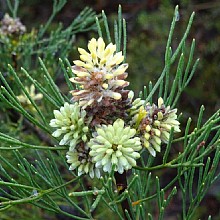 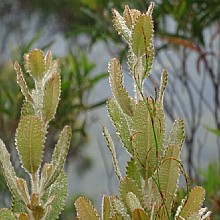 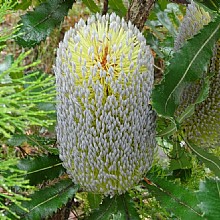 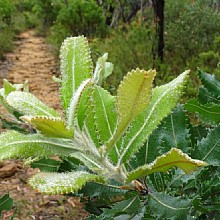 The Mount Hay firetrails offer several locations with spectacular views. There are several side trails that can add distance and interest. As these firetrails are open to vehicles, cars and 4WD, you'll need to be cautious throughout this ride.

Time suggested:
2 hours each way, depending on ability

These are well kept firetrails, open to the public and regularly graded, consisting mainly of wide graded trails with occasional steep sections and water bars. The trip out is mostly downhill, so be aware that it is a long slog back. Side tracks are mostly signposted with distances so you know what you're in for. Views and points of interest can be found at Flat Top, The Pinnacles and Butterbox Point.

You can ride all the way to Mount Hay car park and from there it is walkers only to Mount Hay. It is a 1km bushwalk so bring a chain to secure your bike.

Getting there:
Mount Hay trail is in the Leura precinct of Blue Mountains National Park.