What does it mean to be World Heritage Listed? 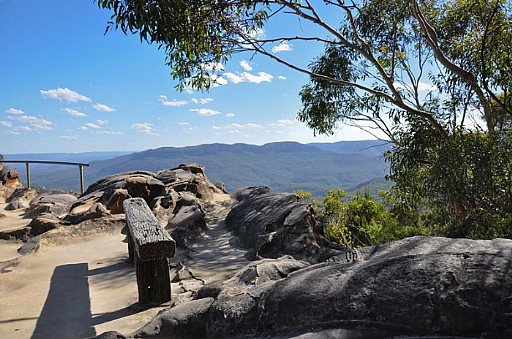 “World Heritage is the designation for places on earth that are of outstanding universal value to humanity and as such, have been inscribed on the World Heritage List to be protected for future generations to appreciate and enjoy. Places as diverse and unique as the Pyramids of Egypt, the Great Barrier Reef in Australia, Galapagos Islands in Ecuador, the Taj Mahal in India, the Grand Canyon in the USA, or the Acropolis in Greece are examples of the 890 natural and cultural places inscribed on the World Heritage List to date.”

The Greater Blue Mountains Area is over one million hectares:

Add the craftsman's touch to your home
Related Pages