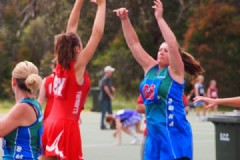 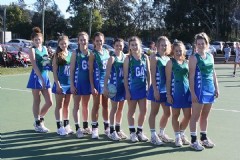 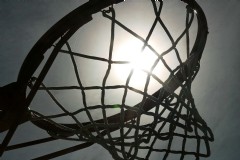 The Blue Mountains Netball Association (BMNA) was founded in 1969. Since then we have evolved and now comprise of 8 local clubs.

The BMNA is part of the NSW Netball Association.

Bridal Falls Cottage The new Bridal Falls Cottage
Announcement
Counselling to be a better youWhen words are not enough - gentle, transformative processes to change the effects of grief, anxiety, worry, trauma …View Karen Curran - The Heart of Us »